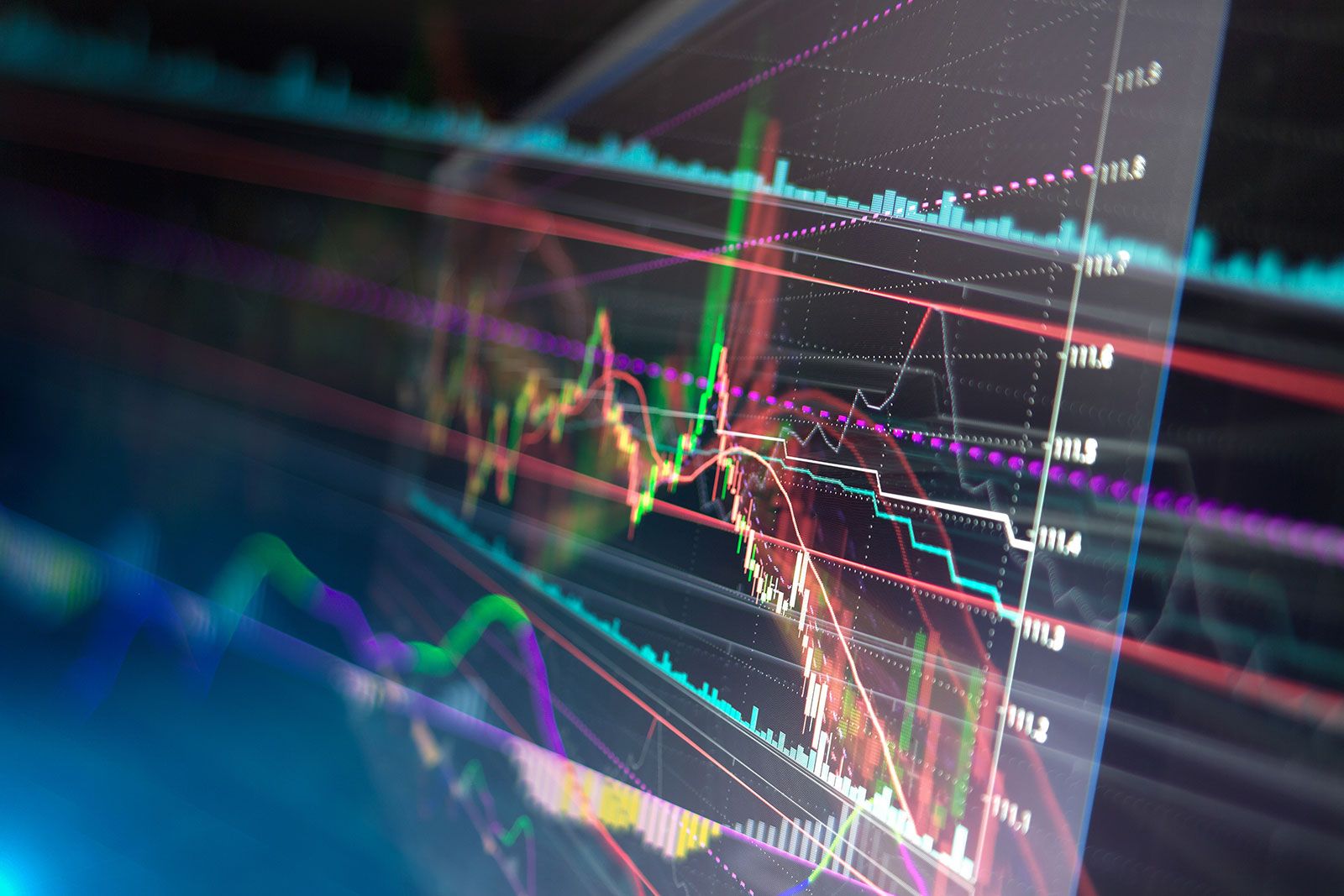 For over 20 years the law office Mattil & Kollegen has been successfully representing investors who have for example invested in the following products of the regulated and unregulated (so-called “grey”) capital market:

Not only within the scope of verifying, but also in enforcing do we in all cases consider the development of jurisdiction and all claim opponents in question in order to take the most promising path together with our client. As an alternative to the judicial dispute, we verify the possibility of alternative dispute resolution methods in so-called conciliatory or arbitration proceedings.

By cooperating with Kollegen in Switzerland, Great Britain, France and further EU states we are also able to handle and enforce cases with an international dimension (e.g. if the investment company has its registered offices in a foreign country, or if assets of the claim opponent are located in a foreign country, thus requiring attachment in that country).