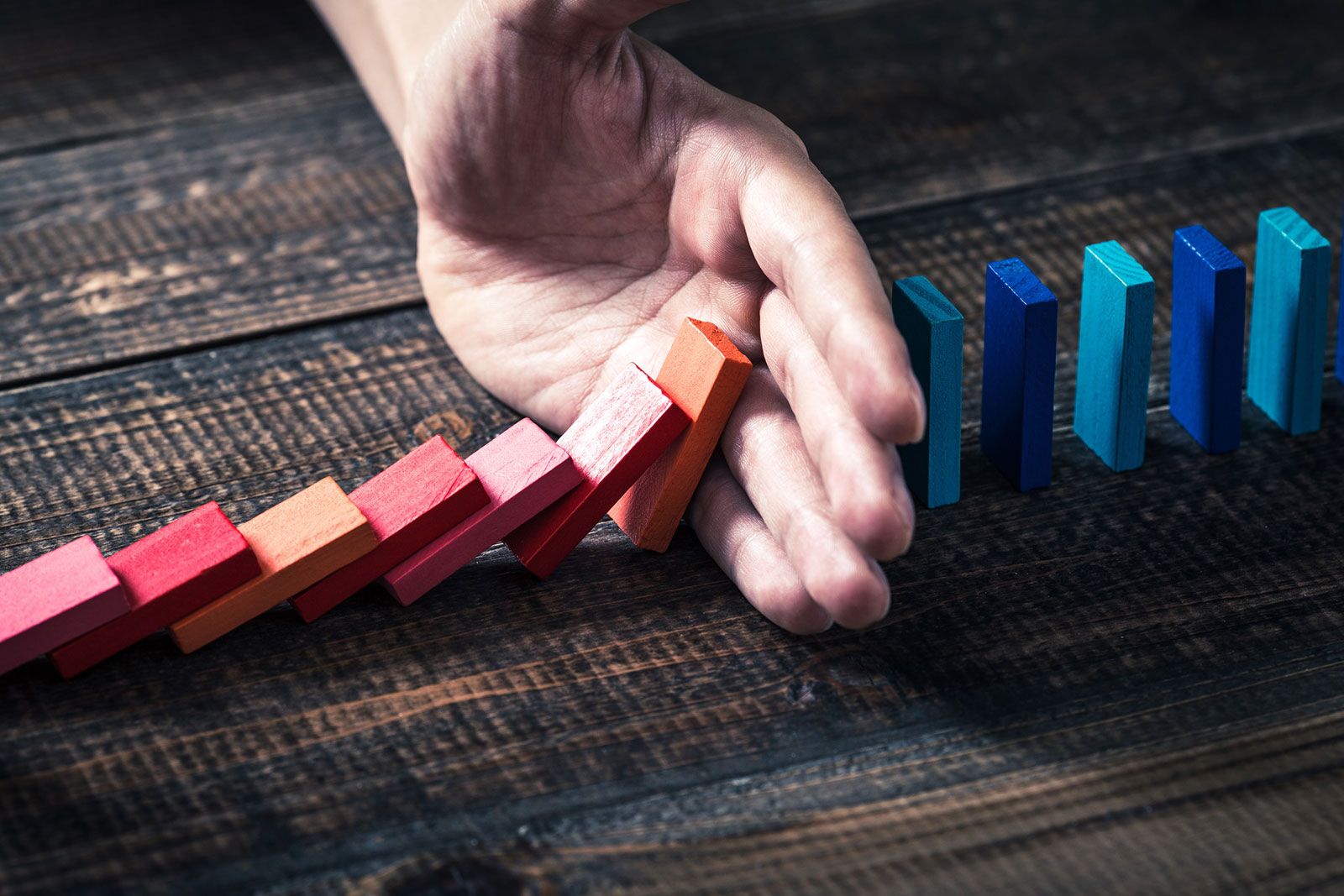 Capital investments often end up in the crisis of the companies and responsible persons involved. We represent our clients’ interests also in the field of insolvency law, mainly in the following areas:

Including the claim in the insolvency table and judicial enforcement in the case of dispute;

Defence against legal challenge by the insolvency administrator;

Filing the petition for insolvency proceedings;

Enforcement of claims from stock creditors as joint representative pursuant to the Stock Act, e.g. lawyer P. Mattil, Esq. and lawyer S. Borowski, Esq. re. Future Business KG, among others.